Senior Retail Travel Sales Consultant at our Norwich travel agents in-store at Jarrolds, Kelly Howard spent a week on the Portuguese island of Madeira and was surprised by what was on offer.

I had not flown with TAP before and had expected them to be a no frills airline. However, I was very surprised. We flew out in Economy class and I have never had so much leg room in my life; you can easily cross your legs in front of you even if you’re rather tall. Also, all the seats had a very good width and comfortable leather covers with a 3-3 configuration. The staff were friendly, approachable and very attentive. We were on an early morning flight and were served tea/coffee, juice, bread rolls and a selection of very nice ham and cheeses.

On the inbound flight, I was very luckily upgraded to Business Class. This included larger seats with more legroom, complimentary newspapers, champagne, a choice of meals from the menu all served on ceramic plates with real cutlery and was separated by a curtain from the rest of the cabin. Overall I would give TAP ten out of ten for my experience flying with them. 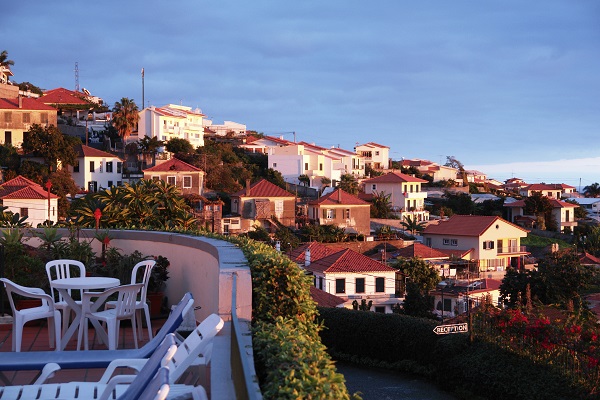 On arrival at Belmond Reids Palace, I was overwhelmed by the very warm welcome offered. Shortly after arriving I realised this is a property that lives up to its 5-star billing but at the same time makes you feel very welcome and comfortable. I don’t feel it would make you feel uncomfortable if you are not used to staying in this standard of accommodation as the staff really do treat everybody the same. This was the first time I have personally experienced this in a hotel and I would not hesitate to send anybody here.

In the time we stayed at Reids we attended a hosted lunch overlooking the sea and Funchal, fireworks from the terrace, three champagne breakfasts and were given plenty of free time to use the facilities. I stayed in a deluxe room which was very large and had beautiful furnishings. The hotel also offers ‘charming’ rooms that cost less however you still receive the same standard just in a slightly smaller room. This hotel is also very centrally located and you can walk to the old town in 25 minutes or in the other direction to the lido in around 15 minutes. Additionally, it offers complimentary transfers several times a day and there are plenty of restaurant options around in both directions.

This was my first experience in a Quinta hotel and certainly won’t be my last. It was completely different to the hotels down and offers a more traditional, intimate, personal experience; similar to that which you feel when staying in someone’s home. Quinta Da Bela Vista is approximately a ten-minute drive from the old town in Funchal and the hotel offers complimentary transfers several times a day. On arrival, I was checked into a deluxe room overlooking the pool area and Funchal itself. The rooms were not as luxurious as Reids Palace but definitely held more character and offered everything you need.

The grounds are beautiful and this would be a perfect retreat in which to relax but still be close enough to access Funchal and all the main attractions. The hotel offers a spa, gym and tennis courts plus a bar in one of the property’s original buildings that also offers fantastic views. I would recommend this property for honeymoon and more mature couples. 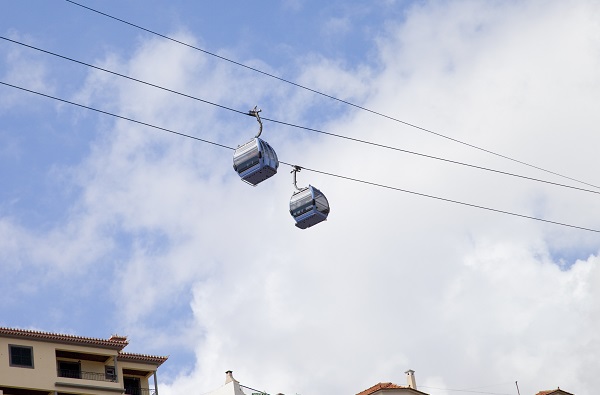 We were taken on a city tour which included a visit to the Old Town market to see the locals selling flowers, local fruits, vegetables and fish. We also walked down the small cobbled streets where every single door has been painted by local artists. We then took the cable car up to Monte and explored before we took the toboggan baskets down. I must say this was an amazing experience. I have never laughed and screamed so much in my life. After all the excitement we had a tour around Blandys Madeira Wine Museum. Here, we were shown how the wine is made and given the opportunity to try the wine too! 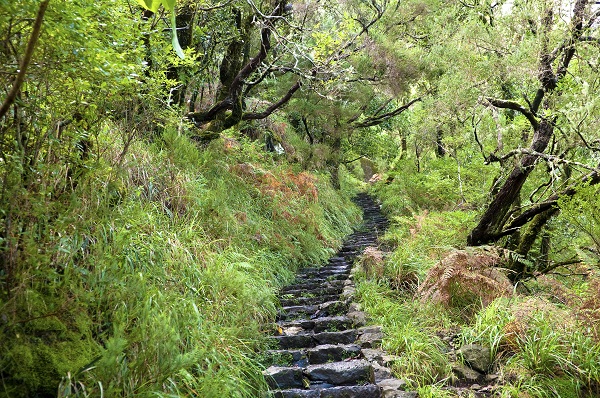 During the trip we also took part in a Levada walk (a walk beside the many irrigation channels that carry water to various parts of the island), an island tour to see the scenery, a catamaran trip to see the dolphins and whales, and a traditional meal up in the mountains enjoying the local dish Espetada (Meat on a stick).

Before visiting Madeira I assumed there was no nightlife at all. However, we found many bars in the old town and the Lido (mainly Irish) that do offer a tame version of nightlife that we enjoyed.

My favourite part of the trip was the Funchal city tour. We saw so much and I purchased some bird of paradise flowers that were packed up and sent to my hotel on the morning of departure so I could bring them home. The toboggan ride down from Monte is also something that everybody should try.

I don’t think the trip could have been improved. The tourist board were fantastic with all transfers and pickups were very well timed. We were given at least 4 – 5 hours a day free time to do whatever we liked. It was a really relaxed informative fun trip and one of the best I have been on.

I would recommend Madeira to anyone. There are hotels and excursions to suit all types of travellers including single travellers, couples, younger couples and families. The perception of Madeira only being for old people is not true.

Must see? Madeira Old Town market
Must do? Cable Car to Monte
Must try? Toboggan Ride

If you like the sound of Madeira and would like to plan your own holiday to the island, our knowledgeable team can help you every step of the way. It could be a great destination for a honeymoon or even a peaceful family holiday.